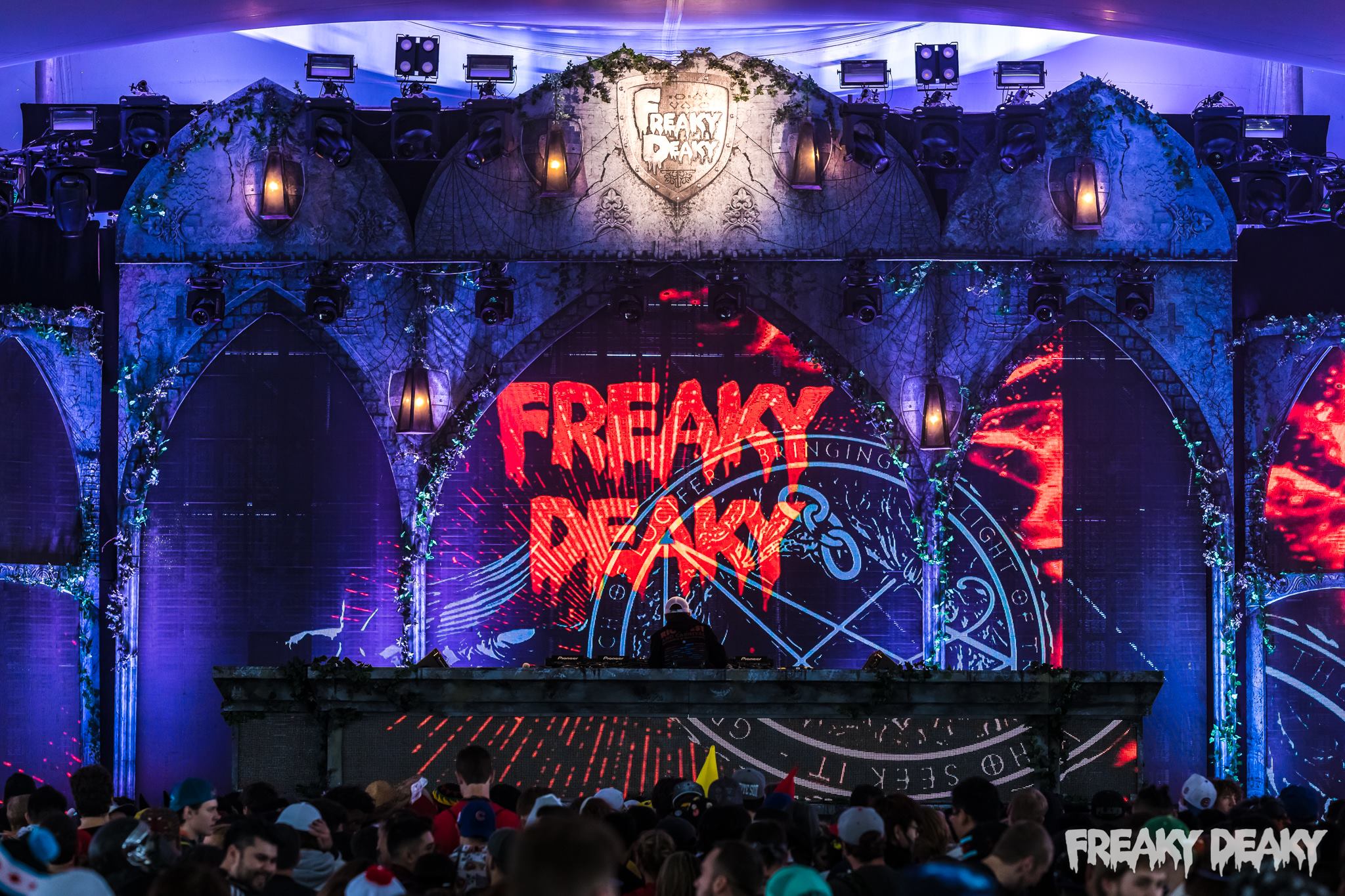 A lot goes into making a music festival successful, including the cooperation and a good relationship with local law enforcement. This past weekend at Freaky Deaky outside of Houston, TX, promoter Disco Donnie worked with Chambers County Sheriff Brian Hawthorne to alleviate issues with sound level and traffic on Saturday night.

We would also like to invite and remind Freaky Deaky fans to celebrate with us after the festival at the Steve Aoki show, hosted at Spire in Houston. Tickets: https://t.co/EbizKluxyE pic.twitter.com/vzfbMA1BfX

However, according to a news release, in the final two hours of the festival on Sunday, noise levels rose above the permitted level. Between the violation and complaints from nearby residents, the promoter was charged with “disturbing the peace, under statute 4201 – Disorderly Conduct,” Hawthorne said in a statement.

“I believe the promoter had good intentions, but the entertainers and sound engineers were placing the entertainment of festival attendees over the citizens of our county; therefore, the promoter will have to answer to Chambers County Precinct 6 Justice of the Peace Larry Cryer on violations of unreasonable noise after being notified of the public nuisance,” Hawthorne said.

It’s unclear from the release if any particular individual was arrested, or if Disco Donnie was charged with the disorderly conduct. Your EDM has reached out to representatives for DD for comment and clarification.

From the fans’ perspective, the festival concluded Sunday night with a bang thanks to sets from Lil Texas, Ganja White Night, Martin Garrix, and Green Velvet.

via Star Telegram | Photo via aLIVE Coverage for Freaky Deaky