DJs Have Turned the Massive Lebanon Protests Into A Dance Party 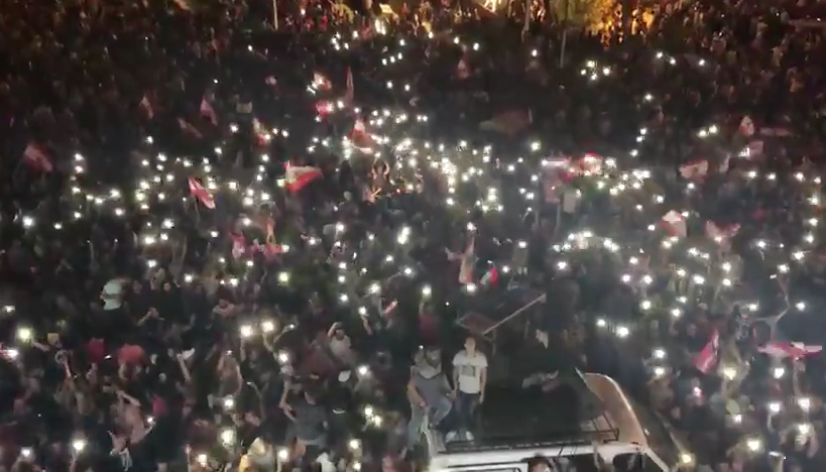 This might be the most beautiful headline we’ve ever read — Lebanon is protesting by dropping beats and dancing in the streets.

Hundreds of thousands of citizens have taken over Martyr’s Square in support of anti-government protests. However, they’ve turned their protests into a straight up dance party, as seen in the videos below.

These DJs are heroes, playing music for the people and guiding a peaceful protest. Strangely enough, “Baby Shark” has become an anthem in the process, after protesters chanted the song to calm down a frightened toddler.

Since these protests started a week ago, the Lebanese government has agreed on reforms to help with the country’s financial crisis. The proposal to tax WhatsApp calls, which sparked the nationwide protests, will also be thrown out.

Protesters are still demanding the resignation of Lebanese officials as the party rages on.

Another Baby Shark in Beirut pic.twitter.com/7gRei2zNt9

So it’s literally taken a revolution for me to learn how to love this “baby shark” song… #beirut pic.twitter.com/zWxNw91JLs

I can now report that this drop was savage pic.twitter.com/r2riZ6adph