Galantis Cancels All Shows “Until Further Notice” Due To Injury 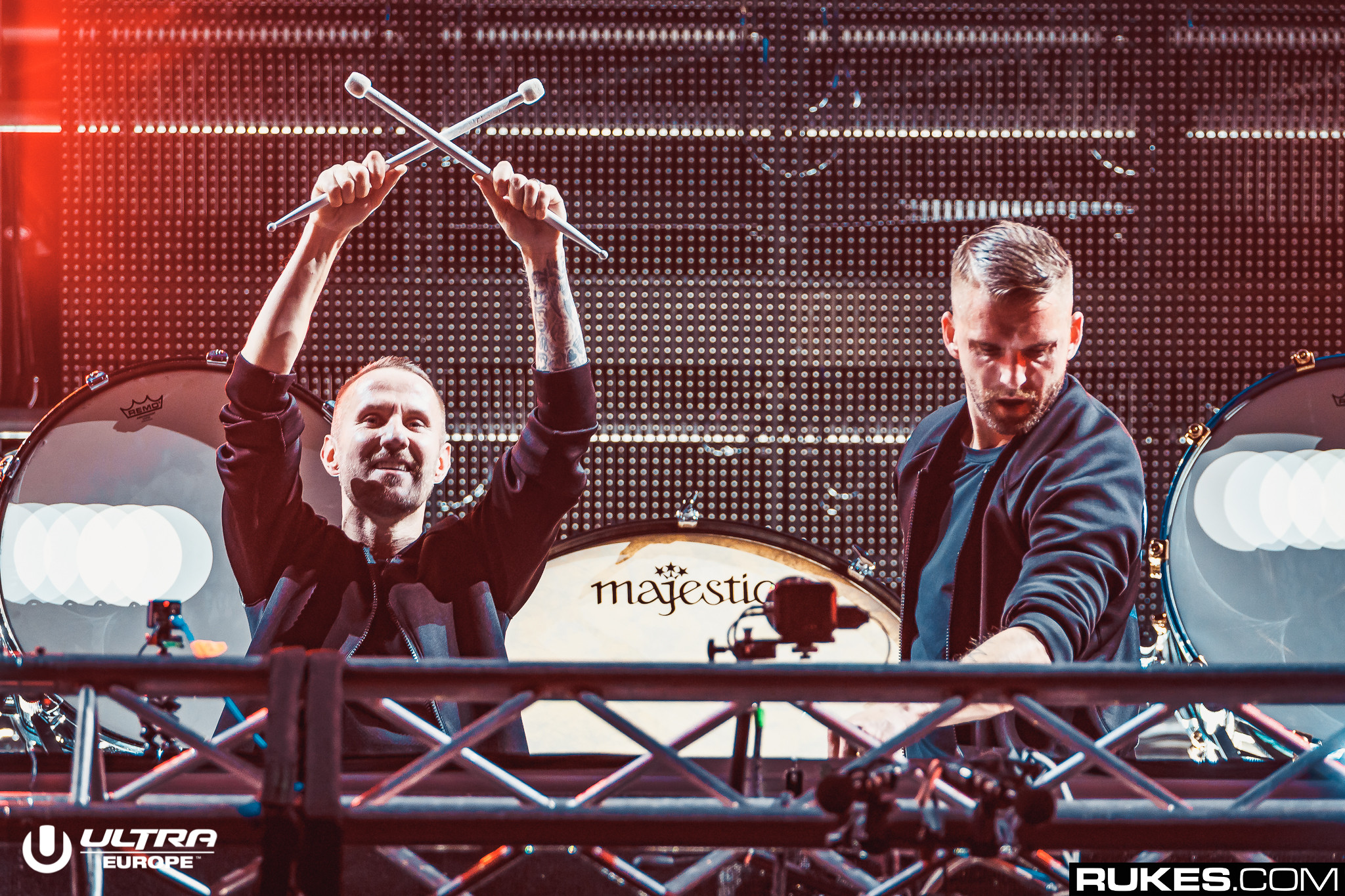 Galantis has announced that they are cancelling all shows until further notice as member Christian Karlsson heals from an injury.

The announcement was made just moments ago on the group’s social media pages, referencing two torn ligaments by Karlsson sustained during a performance in Seoul, Korea last weekend.

Karlsson: “I’m heartbroken to have to cancel upcoming performances, and deeply apologize to our fans. I’ll be taking this time to fully recover and look forward to seeing you all back on the road with Linus as soon as possible.”

The duo’s next scheduled performance was next Friday, November 8, in Baltimore, followed by stops in Louisville, KY and Charlotte, NC. The latter two shows are already listed as cancelled; Friday’s show should follow suit soon.

See the announcement below.