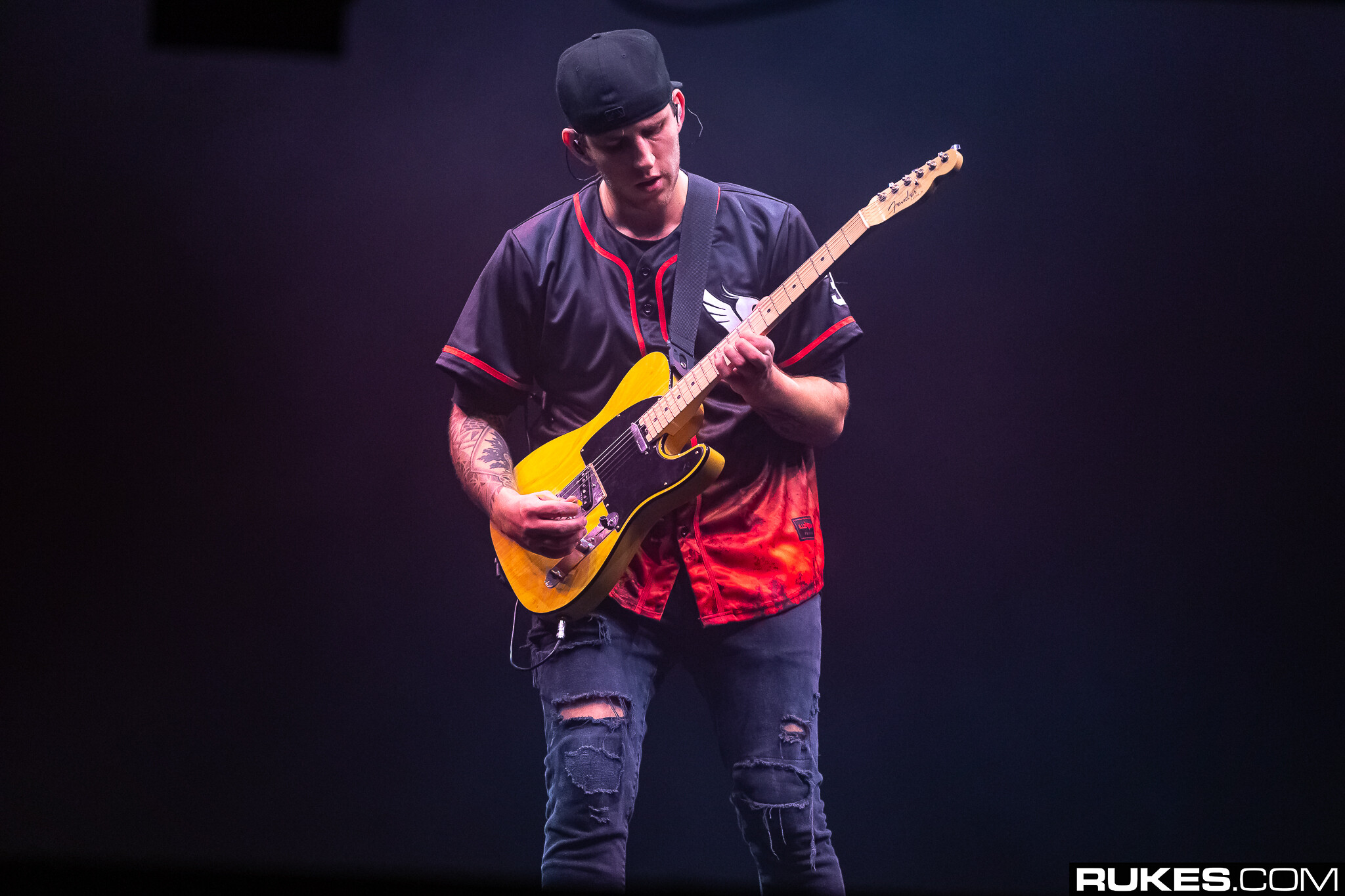 The moment I first heard “Good Things Fall Apart” from Illenium and Jon Bellion, I knew it was destined for greatness. At the time, I thought about its perfect parallels with teenage coming-of-age films, but I suppose a gold record is pretty good, too.

“Good Things Fall Apart” is now the second-ever gold record for Illenium, after “Feel Good,” his collaboration with Gryffin and Daya. It’s actually a little crazy to believe, especially considering his collaboration with The Chainsmokers, “Takeaway,” has triple the streams on Spotify. But hey, streams aren’t everything, right?

“GTFA” was released in May this year, prompting tears from everyone. As it was released just before his performance at EDC Las Vegas, hearing it live at the circuitGROUNDS was easily one of the most emotional moments at the festival, at least for me. To see it getting the proper recognition definitely feels good.

Listen to it once again below, you know… for old time’s sake. Find tickets for Illenium on his Ascend Tour here. 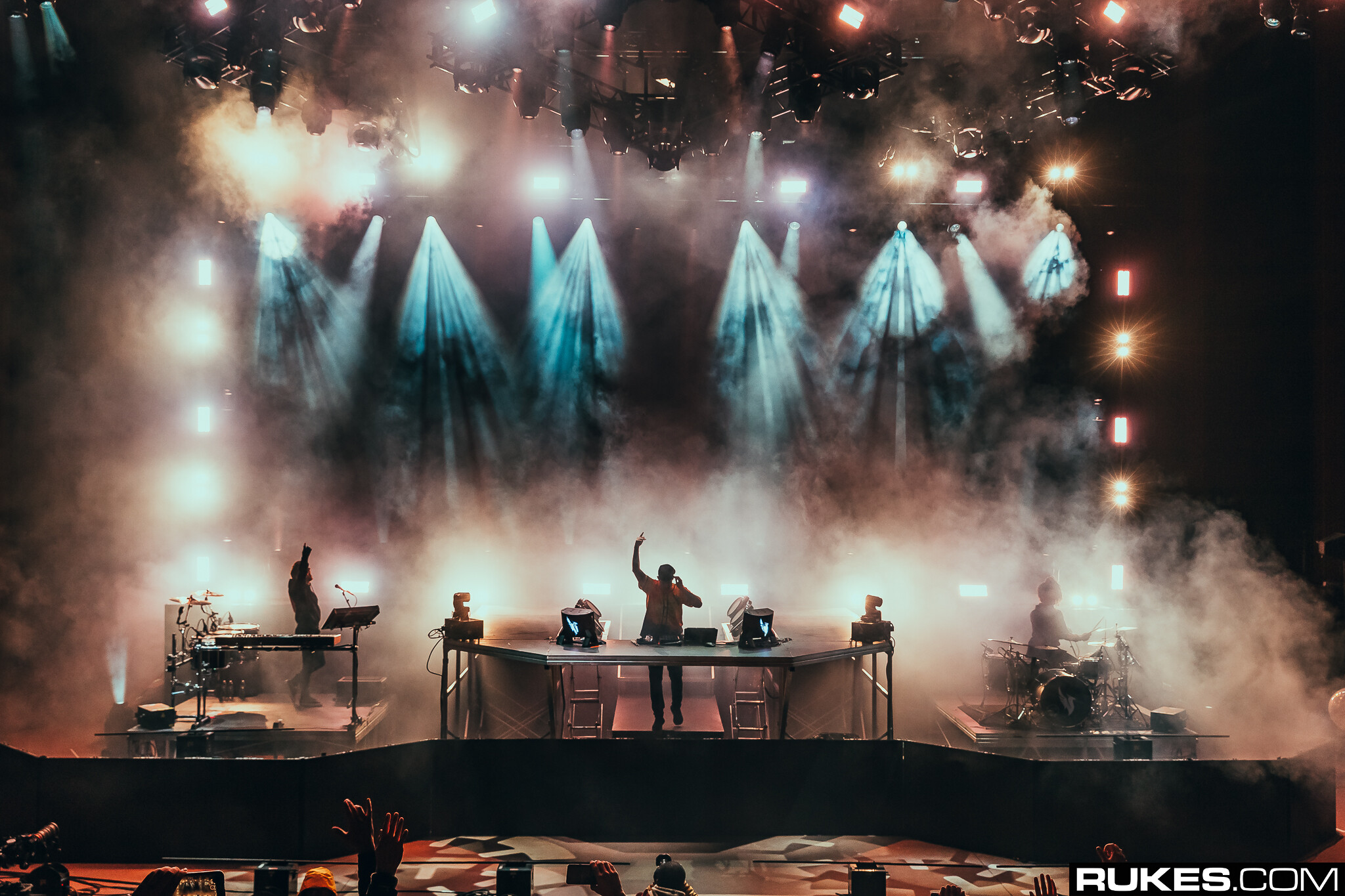 Illenium is tearing it up in 2019 and DJ Mag has taken notice. The DJ/producer enters the publication’s coveted Top 100 DJs list, holding it down strong at 64, just barely missing the highest new entry to Fisher at 63.

Entering so high on the list speaks volumes to Illenium’s massive talent and insane following. Not to mention, this year has been a huge one.

In 2019, Illenium dropped his third studio album Ascend, took on Madison Square Garden, and sold out three nights of Red Rocks (though the first night was canceled due to weather).

Illenium’s steady rise over the past few years is championed by this honor.

See his chat with DJ Mag below.

Had the chance to chat with @DJmag and share some of my story 🙂 pic.twitter.com/NZl8dvx0tR