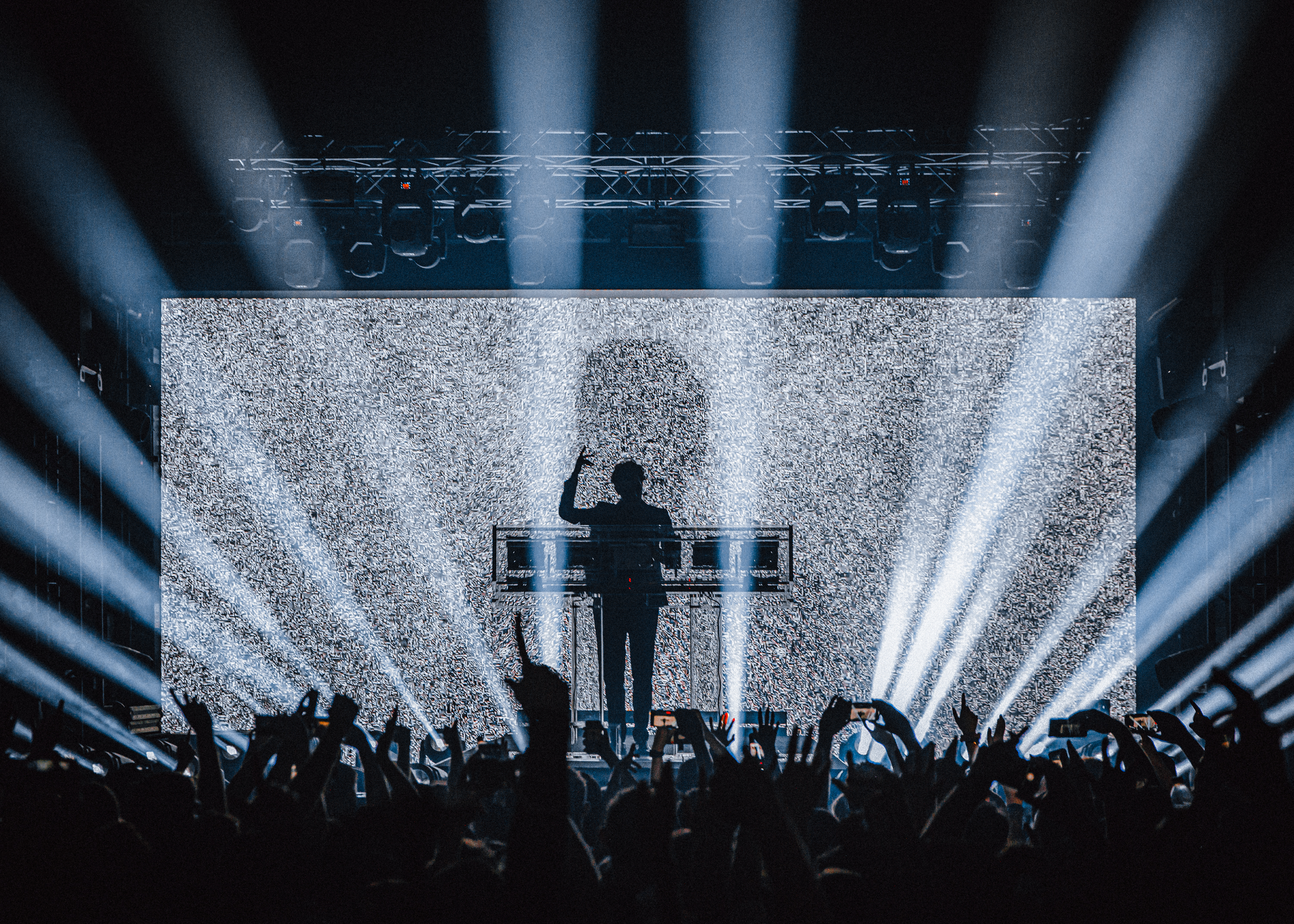 Dimension has perhaps had the biggest year of anyone in DnB. The hype behind this artist is absolutely unparalleled — after putting out “Desire” with Sub Focus toward the end of 2018, he followed it up with “Devotion” and “If You Want To,” going on to remix the latter himself. He made his live show debut at London’s prestigious Electric Brixton earlier this month, a world-first immersive, multi-sensory dance music experience.

Now, he’s made his debut on the illustrious BBC Radio 1 Essential Mix with two hours of incredible drum & bass. With over 75 tracks in the mix, Dimension takes his time and lets the songs speak for themselves, never mixing out too quickly, but always making sure the flow is moving forward.

Start your week off right with this blistering two-hour mix — listen below!

Fox Stevenson’s debut album Killjoy has had one of the more subtle rollouts of 2019, but it will end up being one of the strongest albums all year with its infectious melodies, unique production styles, and endless amounts of fun.

One of my biggest issues with drum n bass or dubstep albums, or bass albums in general, is that so many of them are focused on making the hardest bangers, the hardest bass, the snappiest snares. In doing so, a lot of the time, they forget that this music should be fun beyond all else, and that’s where Fox Stevenson excels. It’s hard to tell whether it’s his particular production style, with filters on his own vocals and bass, or the tempo of the music, or some other unknown element or everything all together, but Killjoy absolutely doesn’t live up to its namesake as it is just pure joy in every sense of the word.

It’s hard to think of another album without any features that has had so much of a true album vibe. Pioneers like Robert Delong and Big Data come to mind, but no one so firmly rooted in the EDM world as Fox. With his brilliant combination of pop lyrics and melodies with drum n bass tempos, this is by far one of the most unparalleled listening experiences of the year.

The album begins with “Out My Head,” which is hardly an electronic dance music track except for the fact that it was produced electronically by