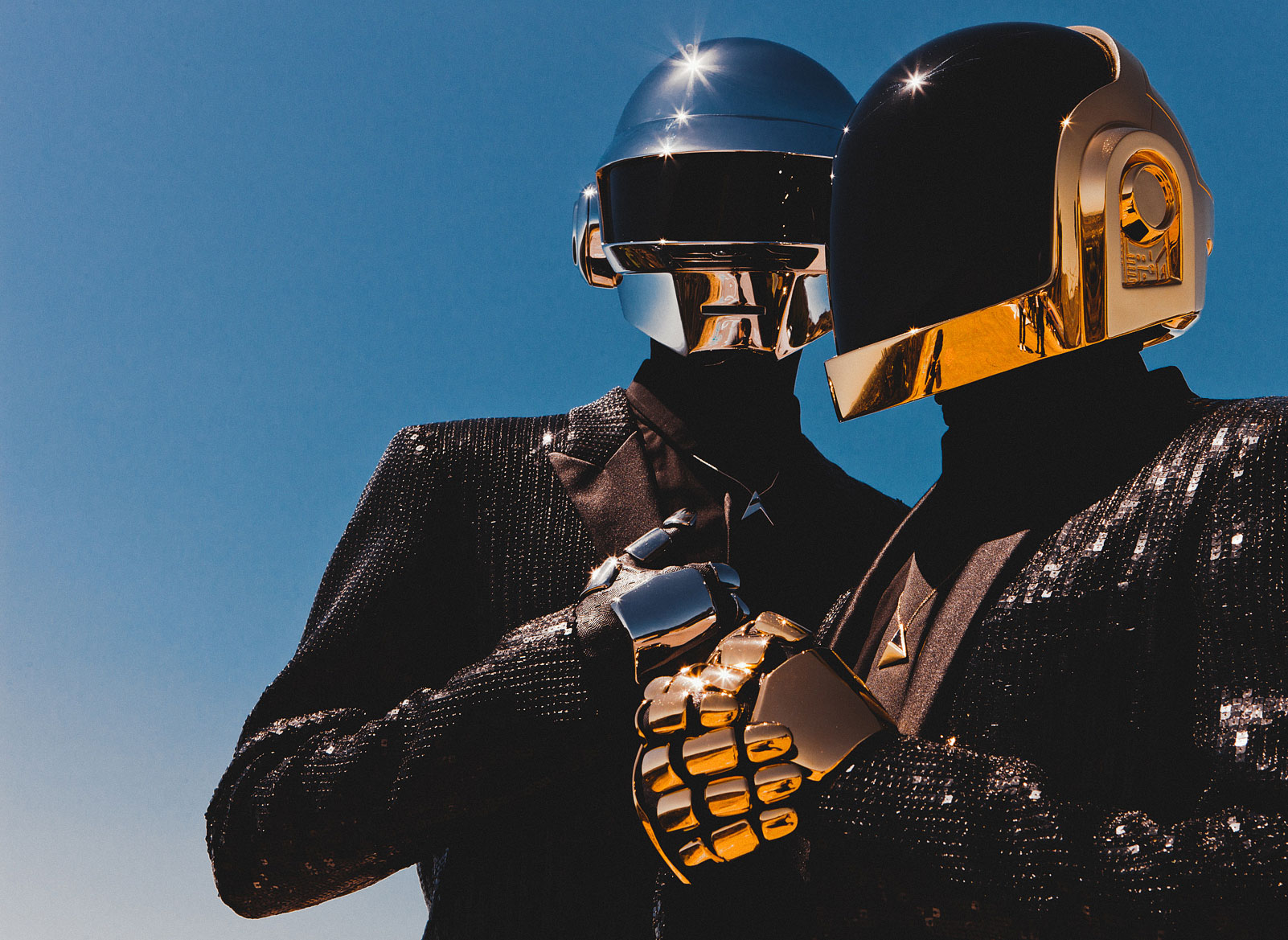 Plenty of blogs and publications are starting to release their best of the decade lists along with end of the year lists as we come to the end of the 2010s soon. While it’s nearly impossible to accurately narrow down all the albums of the last 10 years subjectively, there are some sites that use objective data to present lists as representative as you could get.

Discogs, a website of crowdsourced information about music, just put out their list of top 200 albums of the decade. The list was compiled using data from the site’s over 7 million users, their music collections and “want” lists.

Most interesting about the list is that, separate from lists the past few years, the top 10 consists of mostly male-fronted rock acts like Radiohead, Arctic Monkeys, Tame Impala, and Arcade Fire. The same list in 2029 will likely feature mostly female pop and male hip hop acts. (Lana Del Rey and Kendrick Lamar also feature in the top 10.) How times have changed.

You can see the full list here. Listen to Random Access Memories from Daft Punk again below.