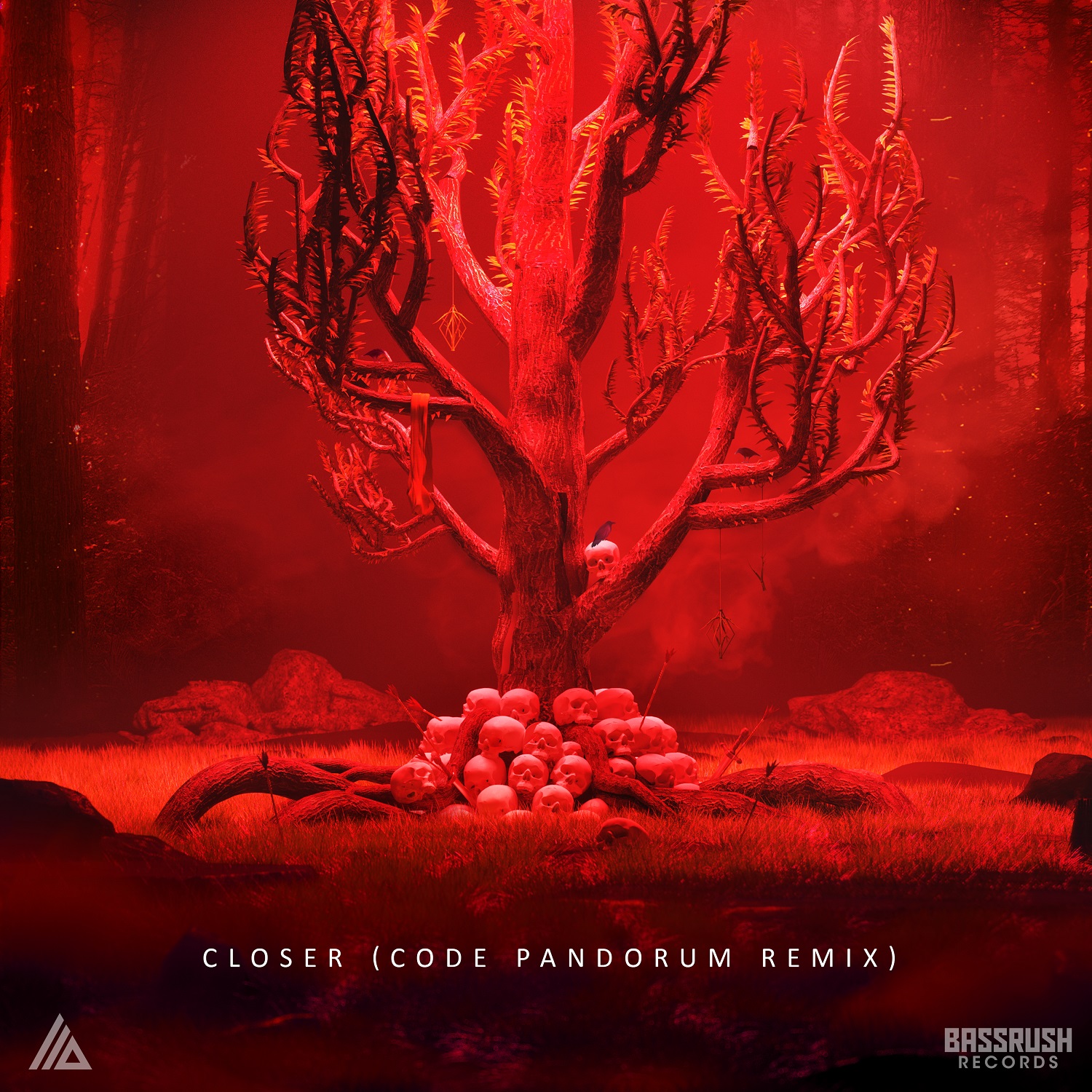 When ATLiens and EDDIE first dropped “Closer” from the Ghost Planet EP earlier this year, it was already one of the darkest and deepest songs I’ve heard in a long time. The minimalism and tenor of the bass contribute heavily to also giving it one of the creepiest sound profiles ever. What I never expected was that another producer could come in and make it even darker and even creepier… then again, it’s Code Pandorum, so why am I not surprised?

Code Pandorum takes the minimalist original and lights a fire under it, giving it more depth and variety in the synths and bass. All of the elements of the roots remain, but CP puts it all through the ringer as he warps and molds each little element to his own design. The result is a devilish dubstep banger that will have even the most seasoned headbangers stopping for a moment to ask, “What the actual fuck?”

“This remix is probably one of my favorites I did so far,” says Code Pandorum. “ATLiens posted the music video of ‘Closer’ with EDDIE and I was instantly inspired. The dark eerie vibe really got me and I directly had a vision for the remix. You dare to move a little closer..?”

Check out the remix below, and listen to the full remix pack here. Check out ATLiens on tour if you get the chance!