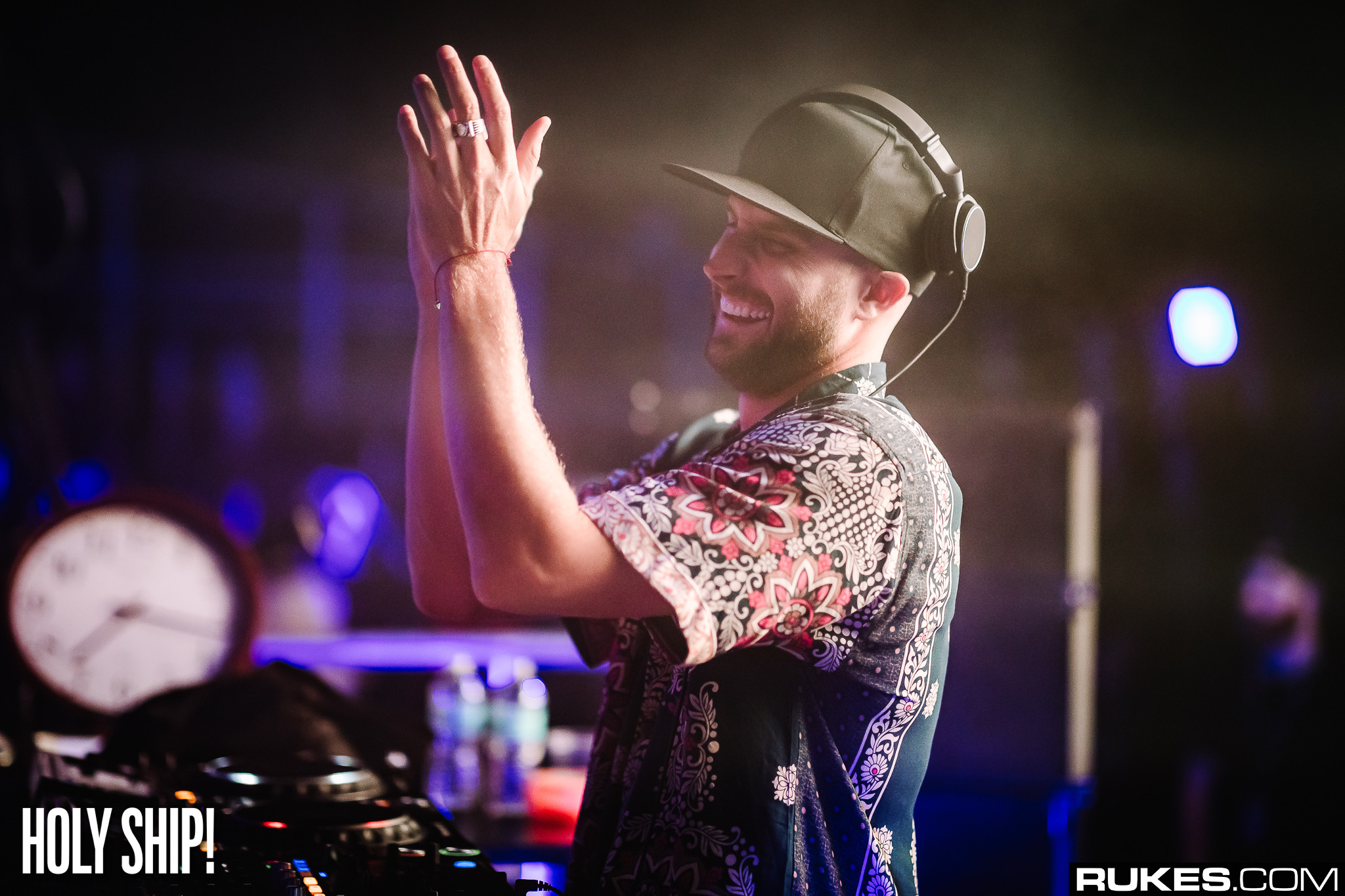 Colleges should be a place for learning and challenging yourself to become a better adult. It certainly doesn’t always work, and many people are even better off not going to college at all. But when the concept of college as a ‘safe space’ goes too far, you get situations like in University of Oxford and University of Manchester, both of which have banned clapping, which is now considered an anxiety trigger. It has opted instead to promote ‘jazz hands.’

Clapping is a universal expression of agreement, praise, admiration, approval, and more. It occurs in every major sporting event, musical performances, graduations, at the bar when someone saves a tray of beers from falling… you get the idea.

Though Oxford’s attempt to make its students more comfortable is absolutely admirable, and no one here is belittling the negative affects of anxiety, but is banning clapping really the answer? The move was voted into practice by the students union at the university. Right now, the use of silent applause will be encouraged at events held by Oxford’s student union, but the group is now lobbying the school to replace applause with jazz hands at all university events.

A comment on Facebook from B.N. Childs summarizes the decision brilliantly, “This is unnecessary and hurtful to inclusive movements. I would love to see sensory friendly nights, where the expectation would be quiet and calm. Nobody wants to be told they have to change a long held tradition for the sake of a small