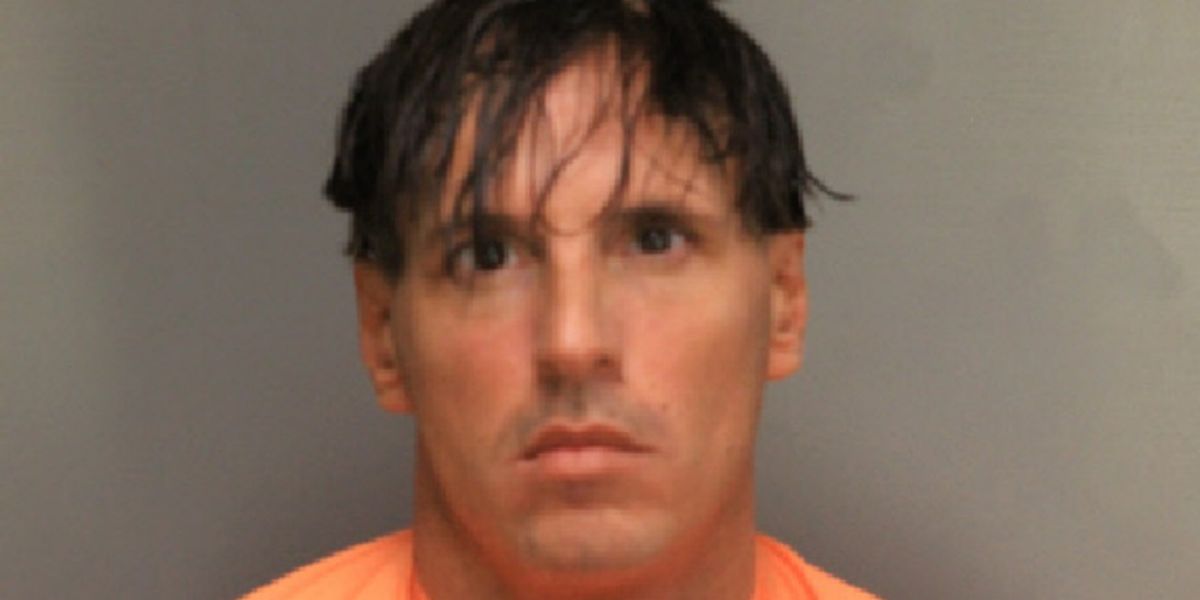 A South Carolina DJ and promoter is accused of sex trafficking nearly 700 black girls, as well as multiple accounts of sexual assault of a minor.

Pope’s criminal history goes back to 2011 when a 13-year-old girl told deputies that she had sex with Pope who allegedly gave her marijuana and alcohol. She later found out he had AIDS. Between July 2017 and current day, newly released arrest warrants in connection with the current case show that he allegedly forced four underaged girls to perform sex acts at his home, one reportedly as young as 13.

Pope goes by DJ Kid in local circles and claims to be a street promoter for Def Jam Recordings since 1999.

Photos posted to the suspect’s Facebook page, which is still active, shows Pope posing and partying with mostly young African-American women in an album titled, “DJ KID (PARTIES & GIRLS — Part 1).” In one of the pictures, he’s seen grabbing a young woman as she straddles him in her underwear. He pulls another girl’s pants down in a separate photo, exposing her thong.

According to a Facebook screenshot, Pope reportedly once bragged that “I’m 36 with 693 BODIES (All Black females), WBU?”

Pope appeared in court for a bond hearing,