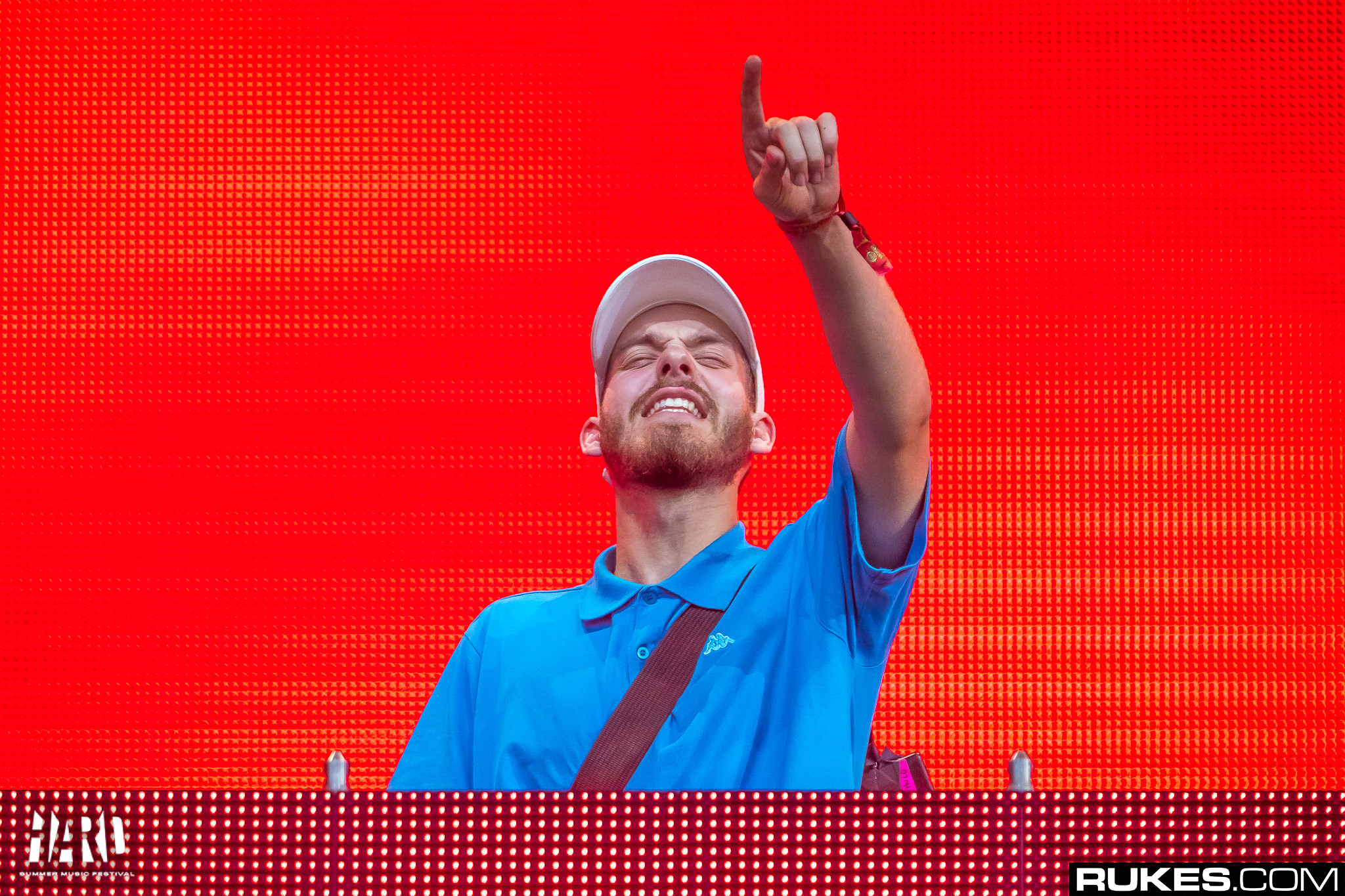 In the video below, the producer takes to Twitter to share his feelings about the annual list, which officially announced over the weekend. “I’m sorry for failing you guys,” he jokes.

Unfortunately, San Holo didn’t make the list this year, but there are no actual hard feelings. His video simply trolls the entire ranking process and he has a point. Although, the DJ/producer does deserve some sort of acting award, because his performance is top notch.

The moral of the story here is that there’s no way to really rank an artist — and no need to. Art is subjective and should speak for itself. A DJ/producer doesn’t gain any real value from making a list, except maybe bragging rights and a higher paycheck.

We definitely feel him on this — but we’re still suckers for a good list. What do you think?