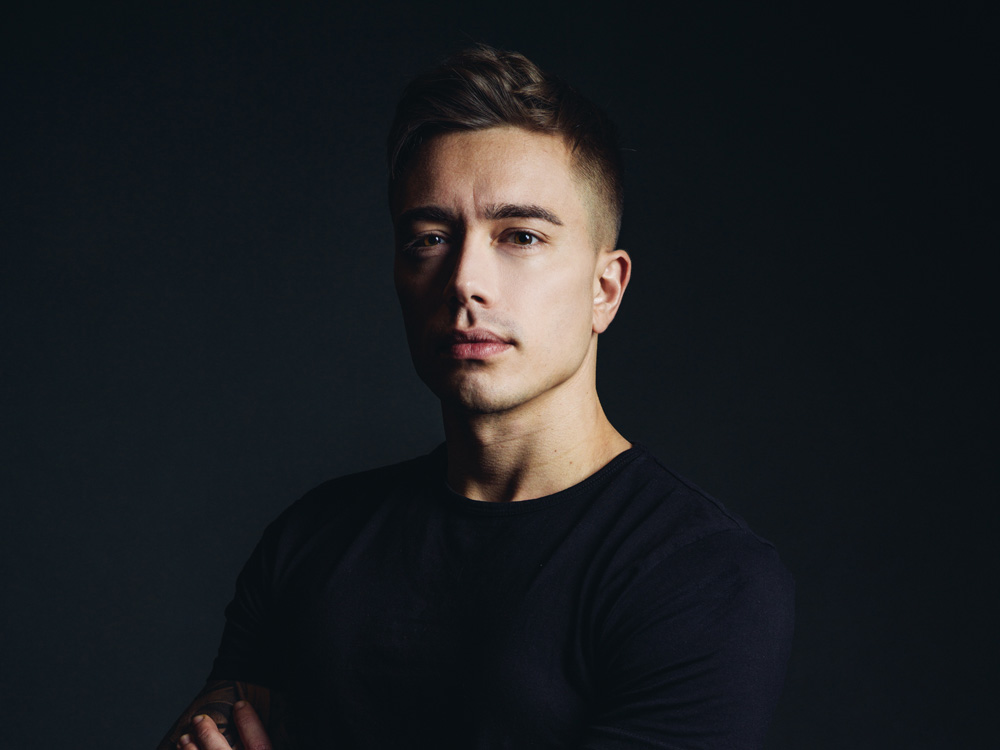 Headhunterz was recently voted top hard dance act by DJ Mag‘s Top 100 DJs poll — but this will be the last time he carries the torch.

The DJ/producer just announced he’s dropping out of the competition after coming in at number 29 for 2019. In what he describes as a decision from the heart, Headhunterz believes this is the best move for himself personally and also what makes sense for his career.

Headhunterz states in the video below:

I feel that I live in a scene that we all built from the ground up together. We all deserve credit for that. Not even only the artists, but also the crowd. It’s a small scene where we all need each other.

Also, for me personally, I feel the need to take that weight off my shoulders — to have the feeling that I have to hold up this position as the number one hard dance act — it doesn’t feel right anymore.

Moving forward, Headhunterz hopes to put the focus on himself, growing his label, and helping other artists along. To him, being named top hard dance act seven times is enough.