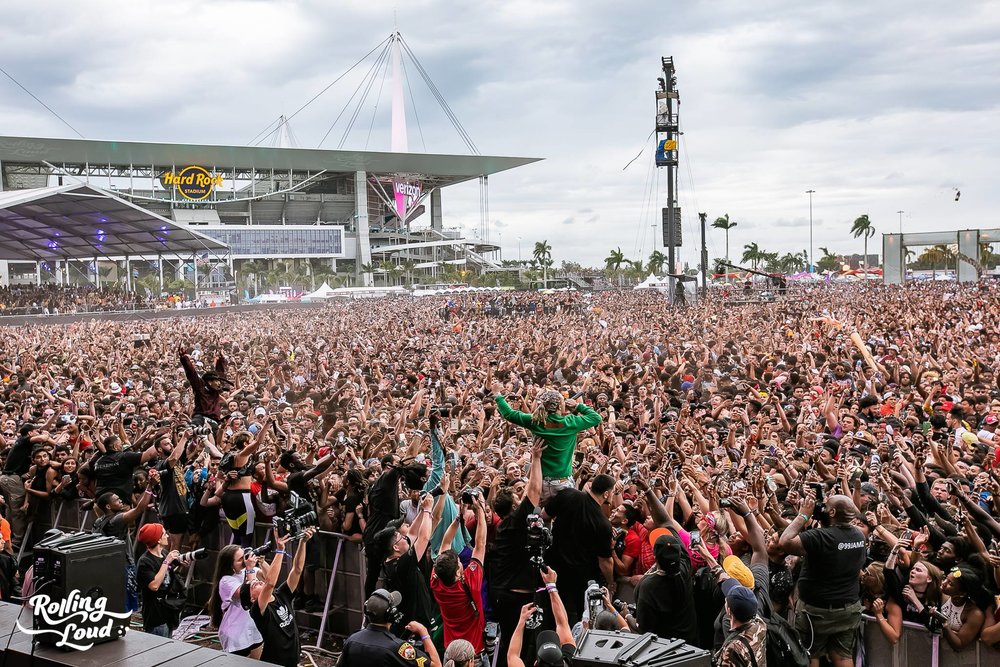 Rolling Loud isn’t having the best week. After essentially being forced by the NYPD to pull five of its artists from their lineup, and then the co-founder going after EDM festivals on Twitter, the brand has been in the news for all the wrong reasons. Now, the brand’s debut festival in Hong Kong has been cancelled amidst security concerns.

This, at least, has nothing to do with Rolling Loud itself, but rather the ongoing protests in the city. The festival issued an official statement, “After consulting with security experts, it has been determined that it is not possible to organize the upcoming Rolling Loud Hong Kong edition as we had hoped without endangering the safety and well-being of our fans, artists, and staff.”

All tickets will be refunded.

RL Hong Kong was set to feature headline performances from Migos and Wiz Khalifa with support from Ski Mask The Slump God, $uicideboy$, Playboi Carti, and more. It was scheduled for this weekend, October 19-20.