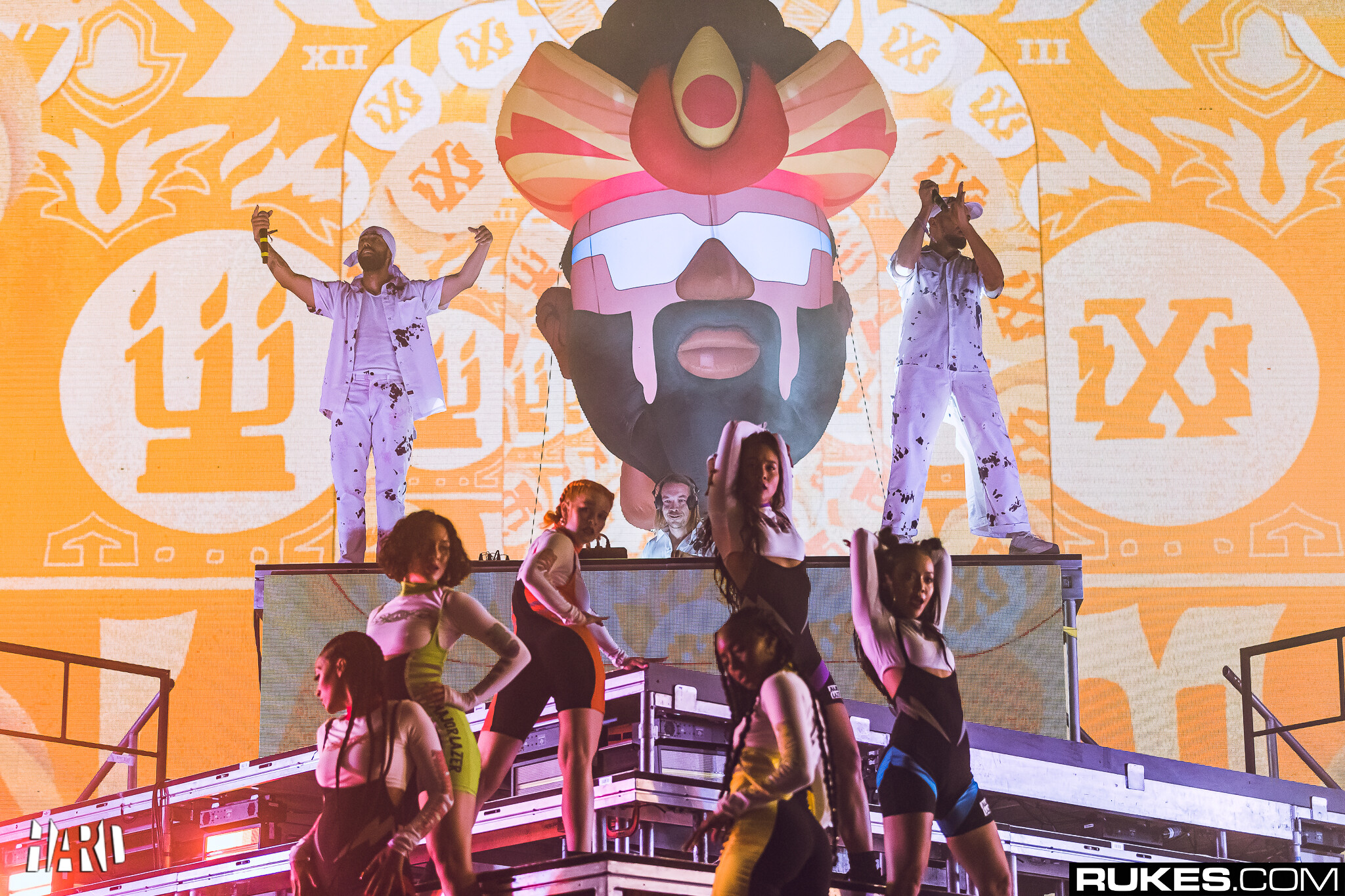 The track features a soft, soothing melody that sets itself apart from the usual raucous tone of Major Lazer’s typical fare. With Khalid in the mix, “Trigger” receives a deeper story and meaning that also ties into the video game.

Check out the lyric video below.