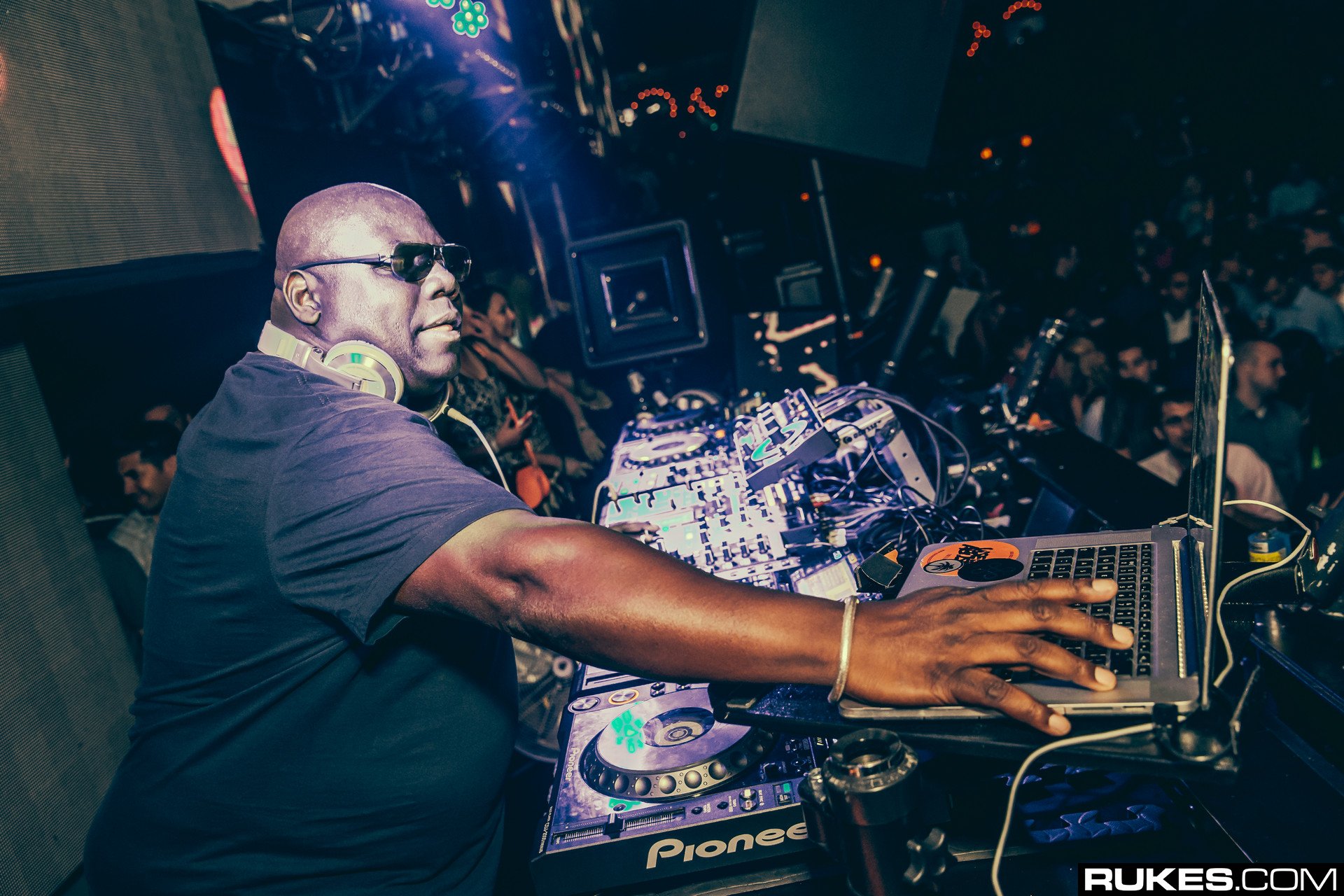 This year, as it has for the past few years, the DJ Mag Top 100 generated a heaping amount of hate and criticism of the popular publication, putting into question the list’s legitimacy and relevancy in the scene today. In response to this, last year, DJ Mag partnered with Beatport for a new, alternative, techno-centric Top 100 list.

DJ Mag brought the list back again this year with much the same results, except with a few big new names in the top 10: Fisher, Charlotte De Witte, and Peggy Gou. These three have has a massive 2019 and their place in the top 10 definitely reflects it.

Check out the alternative top 100 below, and let us know what you think of this list versus the main Top 100.

EDC Vegas may still be the flagship Insomniac event, but a smaller spin-off has become its own force of nature. It’s suitable for a festival set in a state threatened by hurricanes, heat waves with scolding sunburns and the dreaded Florida Man. Thankfully, this festival is in November, away from hurricanes and the worst of the Florida sun. No promises on Florida Man though…but expect a lot of happy ravers.

EDC returns to Orlando next weekend, this time running three days and spanning five stages. EDC Orlando launched nearly nine years ago in May 2011 at Tinker Field, with artists such as Skrillex, Calvin Harris and Goldie on the lineup. Flash forward to 2019: EDC Orlando is still at Tinker Field, but has expanded to be almost a new event entirely.

Last Friday, EDC Orlando announced the festival’s daily lineup by stage, and it’s exciting to see the breadth of talent on display. From pure EDM to rolling tech house, EDC Orlando’s lineups and stages have something for everyone.

Our stage lineups by day are here, Headliners! 🎉⚡️🎡 Which stage will we find you at? #EDCOrlando

Need help deciding who to see? We’d like to help. We picked our favorite artists for each stage, three for each of the bigger stages (kineticFIELD, circuitGROUNDS and neonGARDEN) and bonus picks for the two smaller stages (the debut of stereoBLOOM and the

The last couple years in EDM have seen a considerable amount of upheaval. DJs overall are being more open about their mental health, leading to inconsistent touring, as well as engendering them with a broader audience. New artists are making waves, main stage DJs are stagnating, and younger artists are showing their stamina and drive more than ever. Now that the full results of this year’s DJ Mag Top 100 have been revealed, let’s take an in depth look at how this year compares to previous years.

Whereas 2017 has sixteen new entries, 2018 only had five. This year, there were twelve new entries, including two powerhouse women in techno, Peggy Gou and Charlotte De Witte. Other names like Henri PFR, Solardo, and Deniz Koyu have been in the game for a while and seem to be finally gaining recognition, at least within the scope of the Top 100.

But notable among the new names are Illenium and Fisher, who came in at 64 and 63, respectively. Illenium has long been eligible for the list, but it appears that his notoriety has finally hit a fever pitch. With major shows at Madison Square Garden and Red Rocks, as well as a stellar third album, he deserved it this year more than ever. On the same note, Fisher has become something of an icon and his placement in the list is no surprise at all.

Four women made it on the DJ Mag

We’re slowly working our way through the DJ Mag Top 100 countdown live right now — FOLLOW ALONG HERE — and there’s already a lot to say about the first 50 artists revealed. There are a bunch of new entries, and women are ranking higher than ever.

At the same time, a lot of traditional main stage DJs are trending down year over year, with Diplo, Deadmau5, Kygo, and Alesso all ranked down in consecutive years. 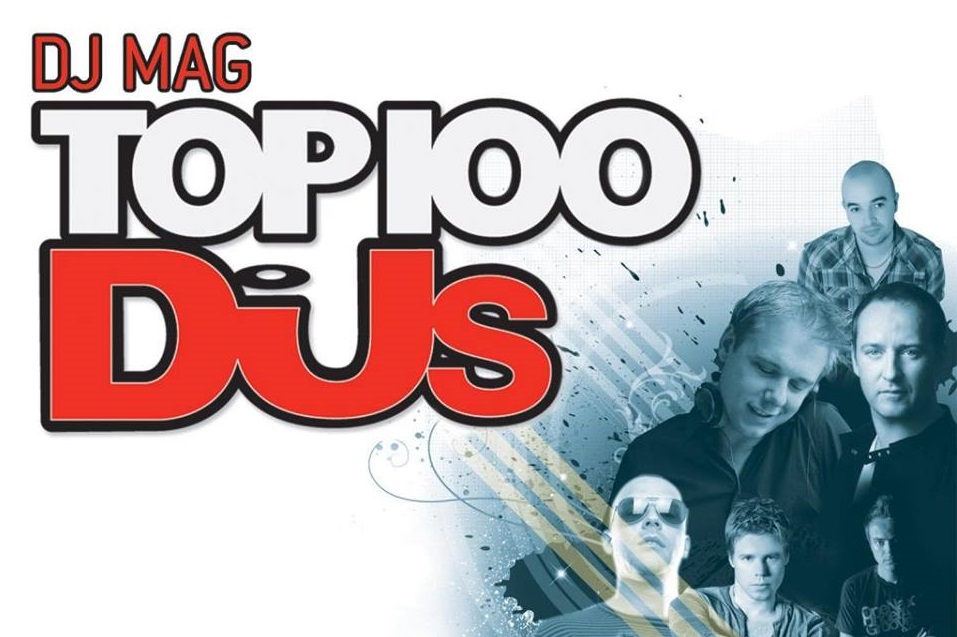 It’s that time of year again, when tempers flare and questions are raised about, “Why isn’t my favorite DJ number one?!” Yes, the DJ Mag Top 100 is being revealed today. We’ve already put out our own predictions for the top 10 this year, which has Dimitri Vegas & Like Mike regaining their #1 title over Martin Garrix. But in reality, who knows!

This year has been through the ringer as far as upsets, newcomers, and lapses. Plenty of DJs have been taking breaks from touring that would have them out of the public eye compared to past years, while plenty of others have ramped up their touring and are in front of more people than ever before.

Touring isn’t everything though, as producers also have to release music consistently to keep their fanbase engaged. How often a producer releases music varies from individual to individual, but safe to say that if someone hasn’t released a song all year, they probably won’t fare too well on the list.

DJ Mag is announcing the Top 100 live on Twitter right now! See the full list UPDATED LIVE below as we approach the final #1 DJ of 2019!