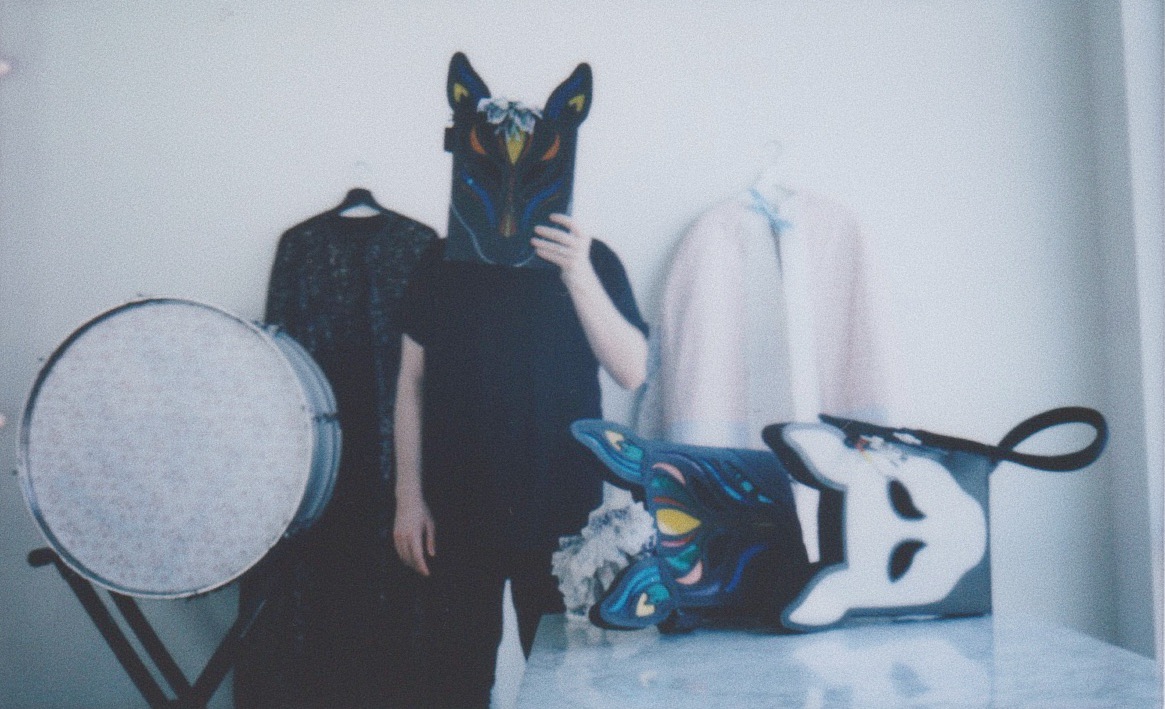 A little over three months since Slow Magic returned from a year-long hiatus with Dreams, Pt. I, he has dropped the second in the series with two new singles: “I’ll Be There 4 U” and “Slow Wave Sleep.”

Unlike the first part which differentiated between the two tracks with powerful vocal and ambient tones, both singles in this part feel right in line with where Slow Magic is headed. The first song, with Evalyn, is an upbeat, happy song teeming with positivity, like running through a field of wheat in the setting sun. (I don’t know if others identify with that image of happiness, but give it a shot, eh?)

The second, “Slow Wave Sleep,” is the instrumental track on the release. If you were to compare it to “I’ll Be There 4 U,” it would be like this is after you’ve exited the wheat field and find an abandoned warehouse with an ambient rave and lots of really nice people. Not friends, yet, but they soon will be.

Dreams Pt. 2 is out now, listen below, with the full Dreams EP to follow on Tuesday, November 12.