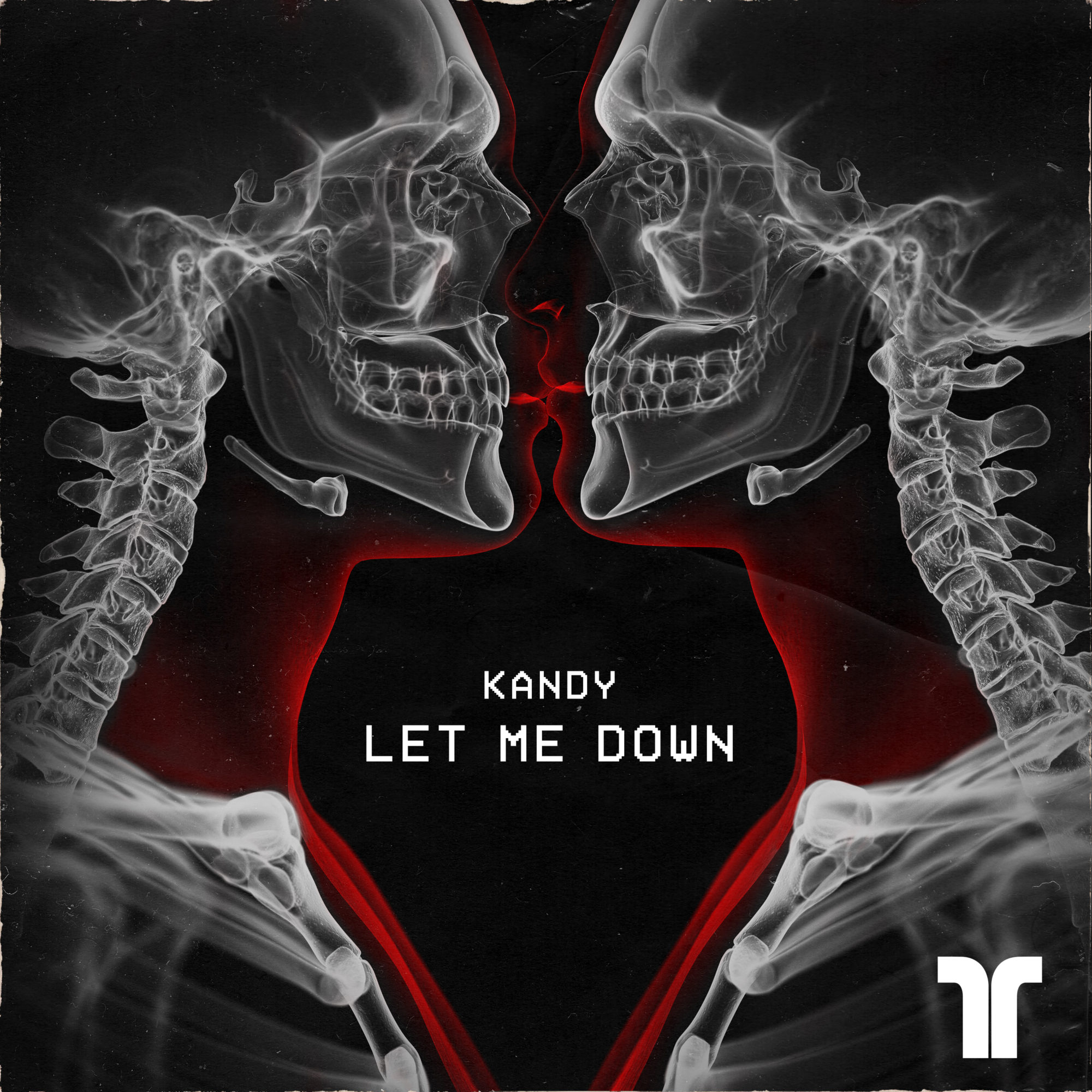 Starting with a sound and vocals that evoke a memory of early ’00s R&B, it quickly jumps into a driving rhythm with a bouncy house beat. It’s this sort of natural crossover that makes KANDY stand out from his peers who aren’t nearly as adept at blending pop and house.

Of course, this is just the latest of KANDY’s tunes to make a splash, as his biggest single to date “Keeping Secrets,” also via Thrive Music, topped the Billboard charts at #33.

Check out “Let Me Down” below and help get it even higher!