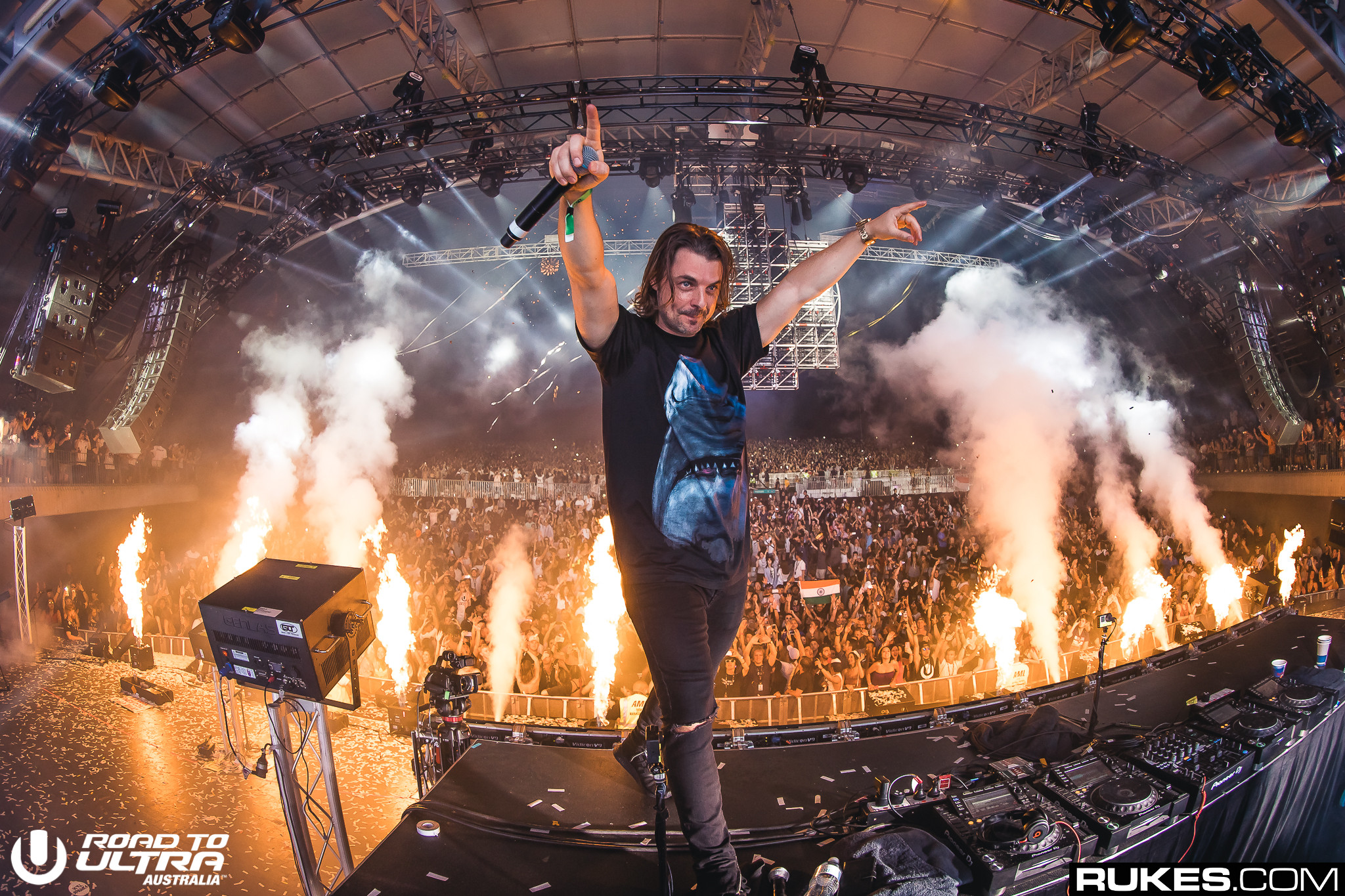 Axwell brings a different kind of Halloween vibe this year with his new remix of “Graveyard” by Halsey.

This combo isn’t a total surprise, but it’s still somewhat unexpected. Axwell teased an unnamed remix a little over a week ago and dropped this one on fans today. Not only are Halsey’s vocals pitched down for a bit of a darker vibe, the entire vibe of the song is thoroughly reimagined.

The original “Graveyard” was as close to a singer/songwriter masterclass as you get, with acoustic guitar, soft electronic pads, and Halsey’s enchanting vocals. As soon as Axwell got his hands on it, the electronic aspect was pushed to its limits with the Swedish house star at the helm. Vocals were chopped and screwed and the quaint songwriting and composition was replaced with a dirty bassline fit for dark clubs at 3am.

Check out the remix below, and catch Halsey on tour here.