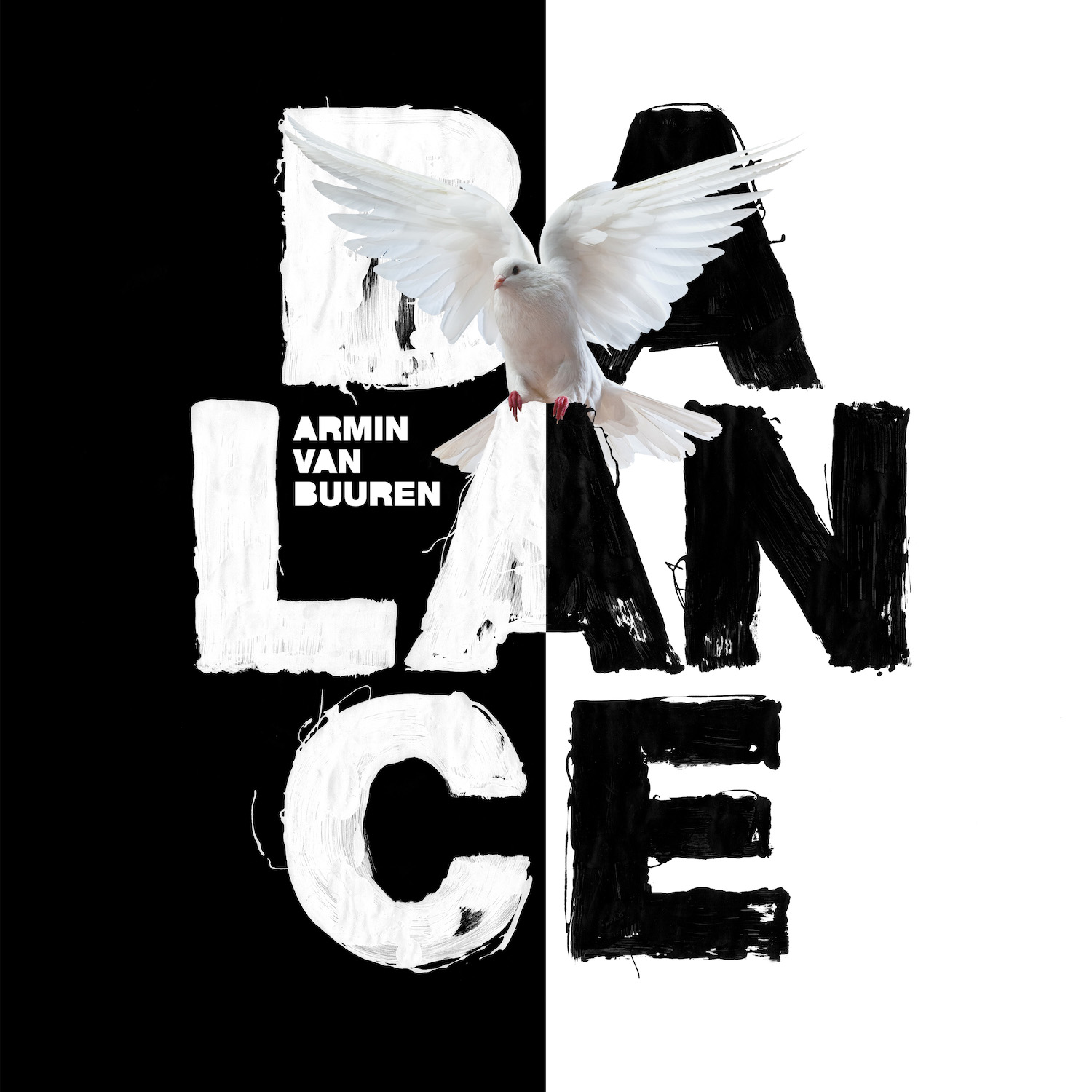 Sprawling two discs and 28 tracks long, Armin provides nonstop energy in a variety of forms. Diversity is key — from soft, ballad-like productions to pop-driven dance music, Balance has it all. Boasting massive festival tracks like “Blah Blah Blah” and “Stickup,” the album also has its fair share of bangers, as well as a new track with Ne-Yo and more.

Armin believes his new body of work is about thinking in possibilities rather than definition, and about what music could be instead of what it should be. It’s an amazing notion if you think about it.

He explains in his own words:

Every song I make teaches me something new, and the next song is always a result of all my previous records, the new things I learned and the people I met. Over the years, this process — and especially the fun of creating – became more and more important to me. It’s a journey that gives me meaning and helps me learn more about my personal interests rather than focus on the recognition I get for the outcome. That’s the big difference between who I am today and who I was a few years ago. ‘BALANCE’ is a new chapter in my book of life, the result of venturing into known and unknown territories while finding the balance in between.

Listen below and get tickets to see Armin live here.